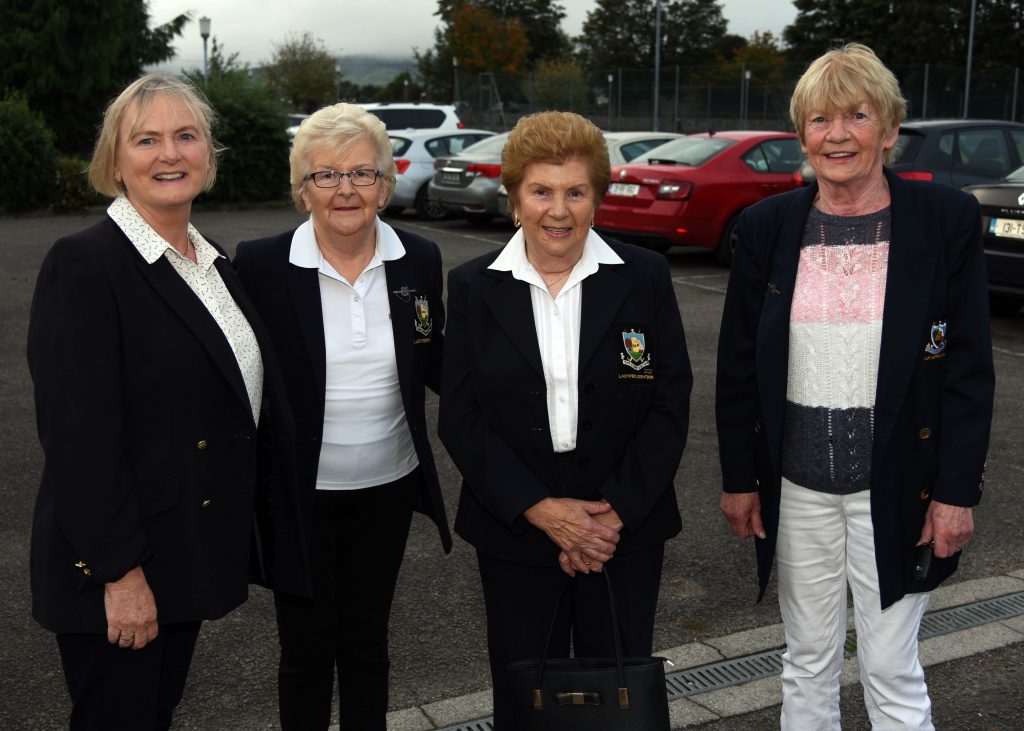 A good attendance at the Annual General Meeting of the Men’s Club in the clubhouse on Friday 10th. of December. 2021 at 7pm.  Outgoing Captain Dinny Maher thanked numerous people and especially the members for their support.  He especially thanked his colleague Jack Alexandra for all his expert knowledge as Green Keeper, machinery maintenance and general course work as Jack will be retiring early 2022.  He then thanked outgoing president Bertie Keane for all his support and especially his competitive skills as a team player. President Bertie thanked all the members for their support and continued support to the club, he then nominated Michael Purcell as his successor. Detailed reports were then presented by Hon Secretary Pat O’Connell. Communications/PRO by Tony O’Toole. Accounts by Tom McGrath. Competitions by Dinny Touhy who also nominated Sean Lee as his successor. Sean was apprentice to the Competition Secretary 2021 also his background as a former international Hand Ball Champion will bring new initiatives to competitions.  Handicap presentation by Jim Ryan created a robust debate on future calculations of handicaps . Captain Dinny Maher then passed over the Club Captaincy to Jim Ryan former handicap secretary who nominated incoming President Michael Purcell with the task of HC Secretary for 2022. Congratulations were expressed to new committee members Les Mason who is active in arranging the Seniors Day and Declan Russell who arranged over the years credible sponsorship. Motions were then unanimously passed.